In The Press: March

The independents showed up in full force at the 2022 Drinks Retailing Awards, with both new and familiar faces making their mark as some of the country’s most prominent independent drinks retailers.

Sussex-based retailer South Downs Cellars had a highly successful year at the awards, winning Independent Drinks Retailer of the Year. Lucy Driver’s stores offer customers a vast choice of high quality drinks across beer, wines and spirits. Recent revamps, a keen eye for marketing and links with the local community all go together to make South Downs Cellars a star of the off-trade.

Across other drinks categories, Bath Road Beers was awarded Independent Beer & Cider Retailer of the Year as the Cheltenham-based retailer has become a popular place for both beer buffs and newbies to enjoy new brews while also learning more about the category. The Independent Spirits Retailer of the Year award went to Gerry’s Wines & Spirits; a Soho-based store that offers a sweeping range with a traditional counter-style retail operation that encourages customers to engage with the highly experienced team.

It wasn’t just the long-standing indies that accomplished big feats at the 2022 awards. After using their years of industry experience to open a high-quality retail offering, Sailsbury store, The Artisan Wine & Spirit Co, was crowned the Newcomer of the Year.

Ecommerce newbie Trembling Madness also saw great success on the night after winning the Online Growth Award. As online shopping becomes the norm for many consumers, the York-based craft beer store and pub hybrid entered the world of ecommerce during the lockdown lows of 2020, offering an outstanding product selection with exceptional order fulfilment rates.

With independent convenience stores remaining a foundational pillar of the off-trade, Convenience Drinks Retailer of the Year was awarded to The Local in Ulverston, Cumbria. This drinks-oriented c-store offers major brands at competitive prices, alongside in-store tastings and mixology classes that have made it a firm favourite with locals.

Meanwhile in Oxford, The Oxford Wine Company now has four stores in the local area. It has enhanced its beer and spirit offerings by including a variety of locally-produced delights, making it a favourite among shoppers and the Regional Chain of the Year.

As hybrid stores become evermore prevalent in the drinks industry, 2022 will see the 10th anniversary of the groundbreaking 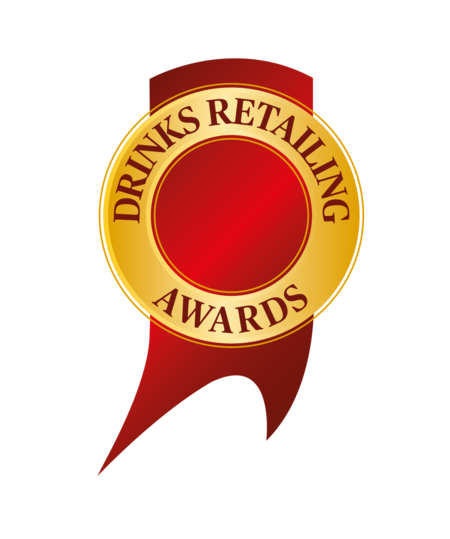 Birmingham-based hybrid wine shop, Loki Wines, which was crowned Hybrid Retailer of the Year. The shop-bar continues to showcase the local flourishing microbrewing scene with a luxury feel, demonstrating the potential of hybrid retailers.

“Congratulations to all of our winners and finalists. It has been a real honour to celebrate the dynamic off-trade, especially after such a difficult two years.” – Lucy Britner, Drinks Retailing editor.

“The DRAS are one of the trade’s most respected competitions and the standards in retailing go up every year, this year being no exception. A big thank you goes to all our sponsors, without their continued support we would not be able to put on such a great night for the heroes of our industry. Many congratulations again to this year’s finalists and winners.” – Samantha Halliday, commercial director.